Spellbound
This RCA Victor release was a top-charting hit. With a top-five presence at Billboard, The Gavin Report and Radio n’ Records Magazine, the single “Delphin’s Daughter” was a mainstay on New Adult Contemporary radio, and Joe’s cover of “I Just Wanna Stop”, with Al B! Sure, was in heavy rotation on Urban/R&B stations.

Murf The Mole
This is the first of a children’s musical storybook series written and performed by Joe for Moonwatcher Records. 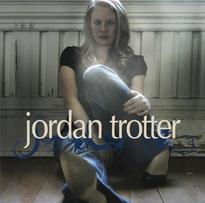 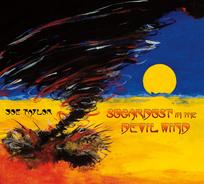 Rochelle Harper sings out with a distinct Southern lilt - songs that tell stories forged from a burning heart.

acclaimed RCA Victor guitarist/producer Joe Taylor, this album promises to deliver to the wider world that
charismatic, dynamic experience that is Rochelle Harper.” 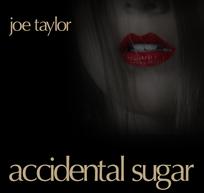 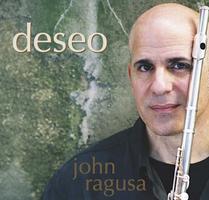 Soulful singer-songwriter Jordan Trotter is one of those rare artists that come along only a few times in a generation.
Says former BMG/RCA VP Steven Gates: “Like Norah Jones, Bonnie Raitt or Patsy Cline,
Jordan possesses that elusive but immediately identifiable “thing” that all these singers have.

Jordan’s debut CD, produced by Joe Taylor for Moonwatcher Music, is a collection of
beautifully twisted classics, like Hendrix’s “The Wind Cries Mary”, and

Muscle Shoals style originals like “I Want You” and “Bonnie and James”. 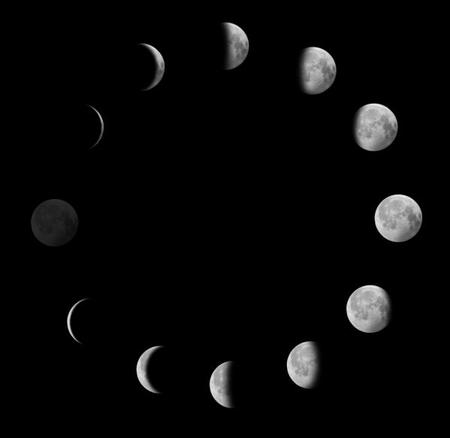 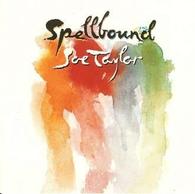 A journey inside the mind of Miami native Bryan Laye. From the trippy, intense ride of Unstable,
to the rootsy Americana of Tampa, Bryan displays his soulful, rocking artistry both as writer and
performer. 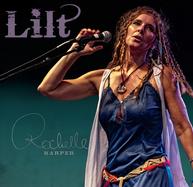 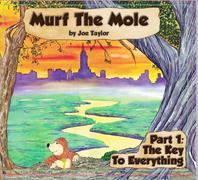 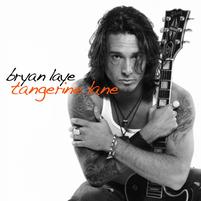 Steve Holley on drums, Paul Ossola on bass, and Joe Taylor on guitars.

Deseo is an impressive platform for this virtuoso artist, and the entire album is a delightful listen.